Peter Murry will be standing in this Council by-election caused by the death of a Labour councillor. 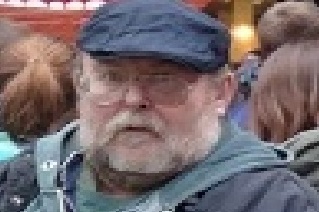 PETER MURRY has been a Brent resident for over twenty years and during many of these he worked in Kilburn as a lecturer at the College of North West London. He worked for the College in Harlesden, Kilburn and South Kilburn, where he taught on Access and Information Technology courses.

He was an active Trade Unionist in the Universities & Colleges Union (UCU) and is currently the Green Party’s London Trade Union Liaison Officer.

He took early retirement from the College in 2006 for ill health reasons, partly because he suffers from arthritis, which has meant that he has been disabled for almost a decade. This has given him first hand experienced of the problems that disabled people are forced to cope with, especially those faced by people with impaired mobility in using public transport and gaining access to some buildings.

He is also an artist and member of Brent Artists’ Resource.

The key points that he is campaigning on are

He thinks that the environment and quality of life in London in general, and Brent in particular, need many improvements. More housing at prices that people with average and low incomes can really afford is urgently needed and Brent council should be working to provide this. Its “regeneration” schemes, such as the one on the South Kilburn estate, should produce homes for people not business opportunities for property profiteers.

It should also take whatever steps it can to drastically reduce the air pollution that causes huge health problems in Kilburn.

As an Eco-socialist, Pete believes that ecological damage and the free market economic policies of British governments are the basic causes of problems such as these. These are not problems caused by local government, or the people of Kilburn, but they have to deal with the consequences.

Attacks on Trade Union rights, such as those currently planned by the government, just make workers into scapegoats for government mistakes.

Climate change needs to be stopped and the quality of life needs to be improved; even local councils can do their bit, instead of just making life worse by cutting services.


Brent Council needs an opposition voice. This is a task that the Green Party can do for the people of Kilburn. 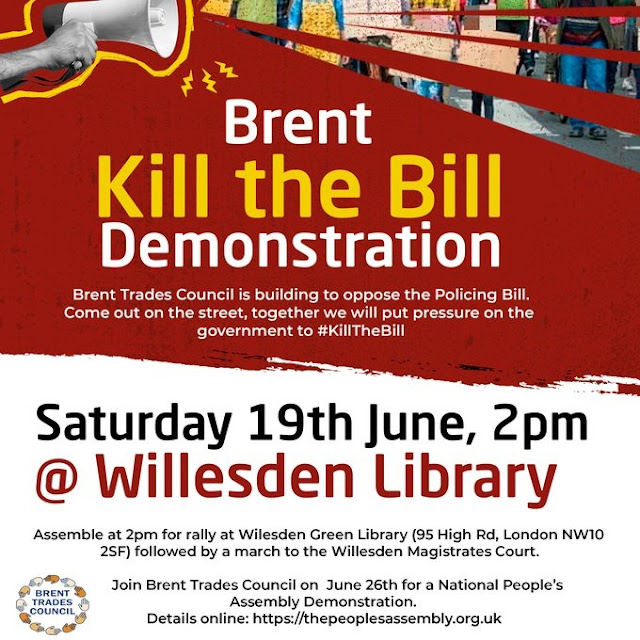